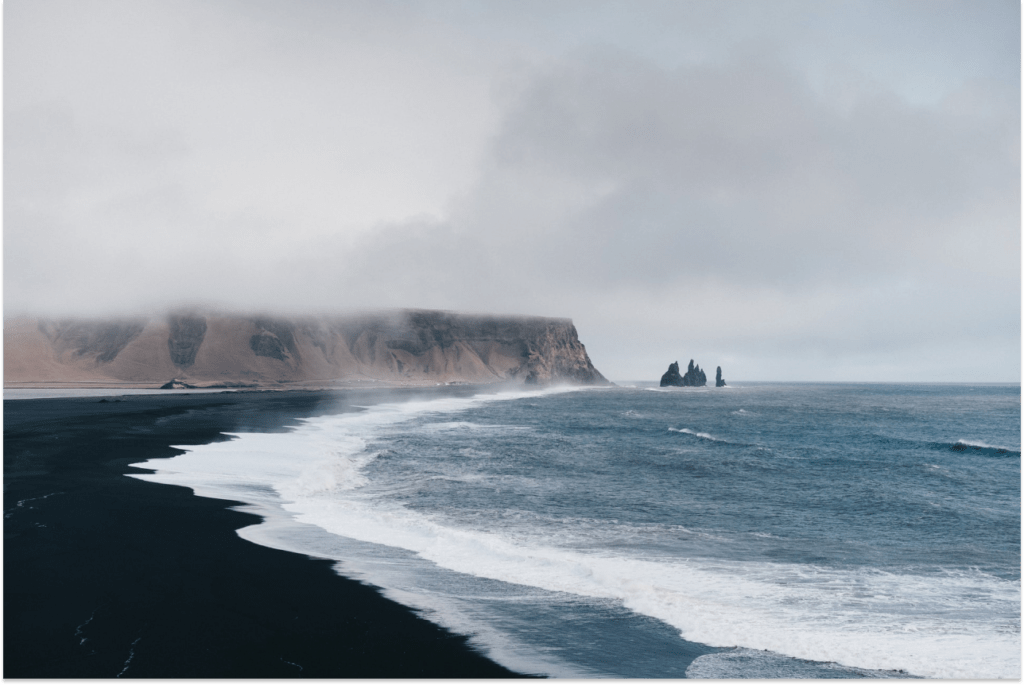 Bárdarbunga the giant Icelandic stratovolcano may be about to awaken according to Icelandic scientists. Bárdarbunga lies beneath the NW part of the Vatnajökull icecap, and contains a subglacial 700-m-deep caldera. It rises to 2,009 m (6,591 feet) above sea level, making it the second highest mountain in Iceland. Bárdarbunga last had a major eruption in 1477 when it produced a large ash and pumice fall-out deposit. Bárdarbunga also produced the largest known lava flow during the past 10,000 years on earth.

Iceland is located in the northern part of the Atlantic Ocean between Europe and Greenland, just below the northern ring to atlantic fault, where the Earth’s tectonic plates come together that are from each other delays averaged about 1 cm per year. Along táhnoucího break from the north-east of the South phenomena are frequent earthquakes and volcanic activity. This continental break is slighter in Thingvellir National Park which has created significant rock terrace that extends the length of several kilometers.

Iceland people settle as one of the last countries in Europe at the time of reconnaissance and sea crossings Viking sea. Up to the mid-twentieth century was Iceland for the other peoples of Europe almost unknown country and its history is in many ways still unknown and secrets. This has recently back countries of Europe today reached development and is ranked among countries with the highest living standards in the world. This prosperity is due to the surrounding ocean rich in fish and nearly natural resources on land with active volcanic activities and postvulcanic. Geothermal energy in Reykjavik and pavements.

Iceland which has an area of 103000 square km (which is about half of Great Britain) and the population is just over 300 thousand. About fifty percent of the area pokrývjí Volcanic island of wilderness as a result of recent volcanic activity. Eleven percent of Iceland covered glaciers from which the largest is Vatnajökull (8,300 kilometers), which is also the largest glacier in Europe. Twenty percent of the island is areas such as pastures, and only one per cent of the area is suitable for cultivation. Field is located just off the coast, especially in the south-western part of the island, while the central part of Iceland is virtually. The capital of Iceland is Reykjavik (smoking bay), which is located in the southwest and live in a population of about one third of the island.

The climate and weather in Iceland

The climate in Iceland is the ocean, slightly cold, but with regard to the location of the island just below the northern polárním ring much warmer than expected. This is due to the fact that there encounter polar and tropical winds, and two different sea currents, the northern branch Golfského currents and cold stream of eastern Iceland. In July, when the nejtepleji the average maximum temperature around 15 degrees Celsius and the minimum 9 degrees. In January, which is the coldest average temperature is a degree of max.2 min. minus 2 degrees. Summer is in Iceland and significantly colder than in Central Europe and vice versa milder winters and windier. The weather is extremely variable. During several of the rain, the sun shine, be calm, or vát violent winds. Unusual is also snow in any time of the year. For the nice weather, as we do not perceive Icelanders verbal expression but also for snow or rain are at least ten terms. Iceland weather certainly has its charm, but it is necessary to learn to live with him.

In Iceland there are no rail or highway. The only main road (from veké part of the vyasfaltovanou) is a circular road Ringroad, which objídí the whole island and was completed only several years ago after many attempts to bridge the sharp glacier river on the south coast of Iceland. Iceland is a tight and very sophisticated network of bus lines private companies, which allows tourists to choose the route with a different starting point of the target. Outside ausobusových Communications offers its services to many tourist agencies, representing an opportunity to get into certain areas without the use of their own or rent off-road vehicles. In Iceland, it is also possible to bring their own vehicle but it is time-consuming and ferry journey will take the whole week and navic to pay tax for the operation of cars on the island. Another option is to rent a car directly in Iceland, and travel to the interior of the rent should be adjusted off-road vehicle All-wheel-drive, which is necessary to arrange the insurance. However, rental prices are incredibly high, the consumption of up to 30 liters for 100 kilometers and the price of gasoline or diesel equivalent of about CZK 45 is nutnu this transport Iceland after careful consideration.

If you decide to holidays in Iceland with the problems that do not belong among the cheapest destinations, on the contrary. Although in recent years significantly decreased rate of the Icelandic kroner to the euro prices of some services and food you get literally at the knee. About alcohol, you can only seem to have a beer in cans can buy a drink but it is not so much.

Iceland is available to tourists more than 100 camps and camp ground various categories. Iceland can also camping in the wild but due to nature protection is not very desirable. On the national parks and tents are not allowed on private land, it is appropriate to request the consent of the owner. Iceland is also a lot of hostels, private accommodation facilities and shelter huts managed Iceland tourist associations and organisations. Information on accommodation, brochures and maps can be found in a tourist information office in the center of Reykjavik, and tourist agencies throughout the country.

Icelandic is, despite some changes in pronunciation almost identical to the language, spoke first inhabitants of the island – the Vikings before 1300 years ago. It’s a very difficult special archaic language. Icelandic is also one of the cleanest linguistically languages in Europe and in terms of foreign words is trying to replace icelandic expressions, for example, the term for hitchhike is „farra plated puttanu“ literally travel thumb. 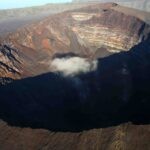 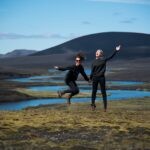 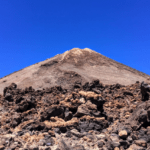